Fanboy Movie Review #2  ̶  The Hobbit: The Battle of The Five Armies

This one has been stewing in my head since December. I took a stab at writing a review of TBOTFA back in January, but it was far too long. Here is the boiled-down version of that review in convenient Fanboy Movie Review format! 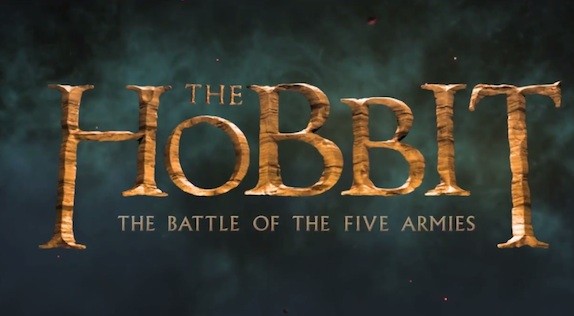 First Impressions:  While many didn’t like the first Hobbit movie, I did. Many thought the second Hobbit movie was far better, but I didn’t. (What was up with that gold statue anyway? And that barrel sequence?) This movie strikes me as being needlessly overcomplicated in almost every aspect. It embodies the ‘bloat’ effect of this trilogy. 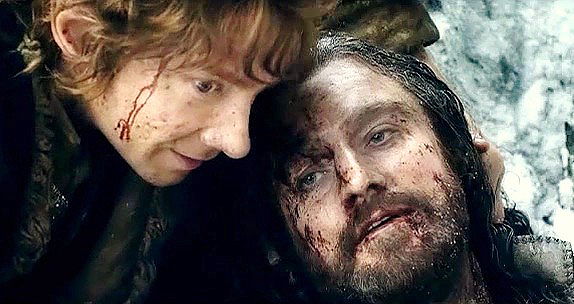 This scene is everything the rest of the movie wasn’t. 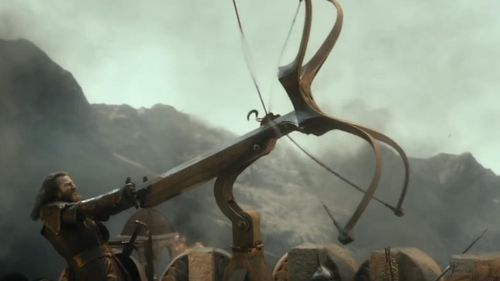 So Bard can MacGyver up a weapon that can match the power and precision of this siege engine? Sounds legit.

Unresolved Questions (At Least In My Mind):

Too many to list in a simple blog post. Most of them have nothing to do with the plot of the movie, and more to do with the decisions that led them down this path. This is the same team that gave us the original LOTR trilogy, which I love. The unresolved question in my mind is simply: Oh, Peter Jackson, what happened?

Oh, Bilbo, you deserved so much better.

I went back and watched the original LOTR trilogy. More than a decade on, and they are still excellent. I still don’t care for the parts like Legolas and the Oliphant, but the emotion is there, same as it ever was. Sure, Gollum doesn’t look as polished as he did in the first Hobbit movie, but Lurtz, captain of the Uruk-Hai, is still terrifying. Why? Because it is a man in make-up, not a CGI construct. The effects in the new Hobbit trilogy looked bad in the theatre, so just think of how dated they will seem as time passes.

As I said, TBOTFA embodies how bloated and overdone the Hobbit trilogy is. Most of it felt unnecessary and gratuitous, with none of the deep emotional resonance of LOTR. I tried to like this movie, I really did. While there are gems seeded throughout the film, you have to suffer through endless digital armies clashing over and over again to get to them.

Are we fortunate or unfortunate that TBOTFA will likely be the last movie set in Middle-Earth? I’m still trying to work my way through that one.

In the end, it feels as though this movie is a Master’s thesis in missed opportunities. We end the trilogy not with a bang, but a Star Wars-esque whimper.

This entry was posted on Thursday, April 16th, 2015 at 10:41 pm and tagged with Fanboy, Fanboy Opinion, Hobbit, Movie Review and posted in Fanboy Movie Review, Uncategorized. You can follow any responses to this entry through the RSS 2.0 feed.
« Backwards Compatible – Part 6: Enter The Fox
The Golden Age of the Geekosphere »