As this is the first of this series, let me talk about the format. Knowing me, I could go on for pages and pages about a movie, but who wants to read a 12-page movie review? In order to keep things brief, I will use bullet points and short answers throughout.  I’ll finish up with a couple of paragraphs.  So, here go:

First Impressions:  The movie struck me as a cross between Dune and a more serious version of The Fifth Element…with maybe a tiny bit of Doctor Who salted to taste. So far, so good. 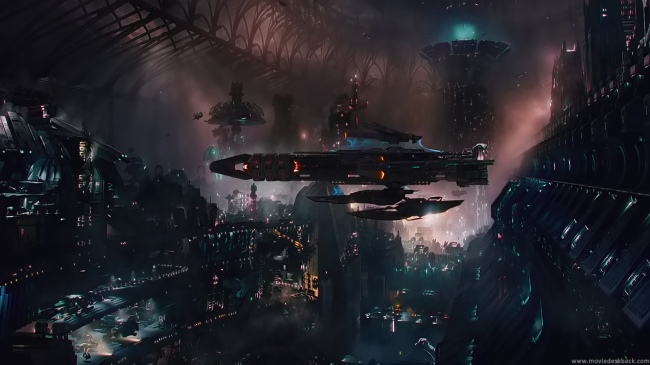 “Does this seem tacked on to you, Jupiter? Yeah, me too.”

Unresolved Questions (At Least in My Mind):

1.) What are Kalique’s motivations in this movie? We know what’s going on with Balem and Titus, but what about the only daughter?

2.) How many Watchers are stationed on Earth? Enough to blank the minds of potentially tens of thousands of people after seeing the flying battle with Caine, apparently.

2A.) If the Watchers caught Jupiter in her friend’s closet, why didn’t they just test her DNA at that time?

2B.) If the Watchers didn’t catch the photo on Jupiter’s phone, how did Caine know it was there?

3.) Why, exactly, are bees programmed to recognize royalty?

4.) Who were the guys who robbed Maximillian at the beginning of the movie? Were they random thieves, the mafia, or what?

5.) Why did Queen Abrasax (Jupiter’s genetic predecessor) want to die? Granted, we get that part from Balem, but why did she hate her life? Was it because the youth treatments required people to die so that she might live, or what?

5A.) If genetic reoccurrence is possible, what happens if more than one pops up at the same time? Who gets the inheritance then? 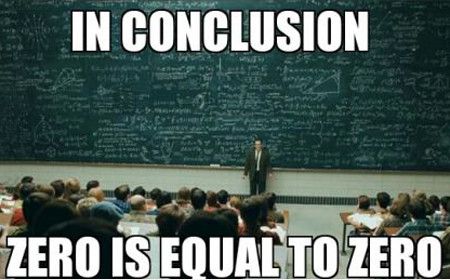 Great, so what’s the final word?

Conclusions:  I liked this movie overall. It has all the hallmarks of a pleasant, though ultimately forgettable sci-fi blockbuster.  The major story points could have been presented in a clearer fashion, but I enjoyed finding out things at the same time as Jupiter Jones, even if it meant sharing in her confusion at what was going on around her.

I can’t say that I’m a huge Channing Tatum fan, and I felt his portrayal of Caine Wise was just sort of ‘there.’ He was there to fill a role and did so adequately, but not brilliantly. But, he’s marketable nowadays, so in he goes.

This movie felt like it should have had deeper levels to it, but fell victim to the mentality that ‘we must have an action beat every 10 pages.’ It’s not anywhere in the category of Aliens, Blade Runner, or even the Wachowski’s own first Matrix movie, but if you’re in the mood for a visually appealing romp through the stars, go check it out.