[Note: I do not consider myself a movie critic. What follows is just one fanboy’s opinion based off of a double viewing of the film. Oh, and there are SPOILERS ahead, so take heed.]

The Guardians of the Galaxy are back for Vol. 2! Has it really been three years since Volume 1? Star-Lord, Gamora, Rocket, Drax, and Baby Groot, plus a number of new and returning characters — the gang’s all here.  Here are my thoughts on the latest installment. 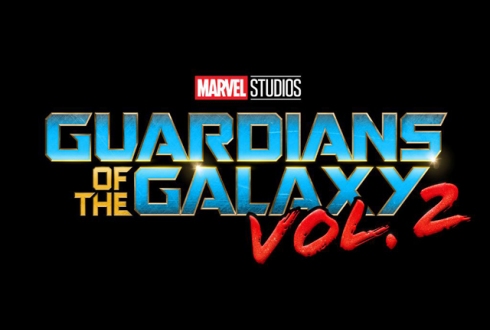 First Impressions:  I really enjoyed the first Guardians of the Galaxy. That movie was such an unexpected treasure. It wasn’t without its flaws, but it stands as one of my favorites in the whole of the Marvel Cinematic Universe. James Gunn has returned to helm this new Guardians adventure, so I’m definitely onboard. Let’s see how it goes. 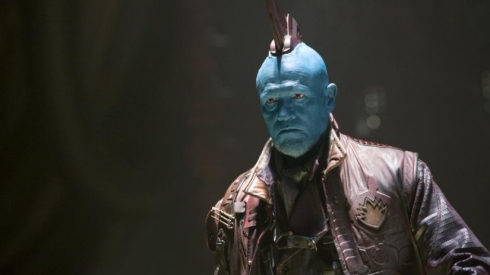 Little did we know that Ego stuck around on Earth, became a truck driver, and had many adventures on the ol’ Pork-chop Express.

Somebody’s about to start singing “Goldfinger” or “Xanadu.” 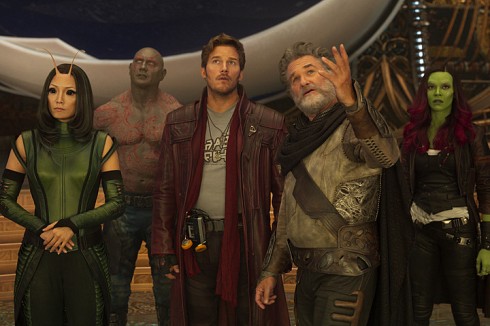 What? No Tango and Cash reunion?

Was Ego a Celestial in the sense of what was established elsewhere in the MCU (the immense armored figures shown in Volume I), or is ‘Celestial’ more of general classification of godlike beings? It’s a little odd that Ego was a giant brain that built a planet around itself, whereas Knowwhere, the home of the Collector, was a severed head of a Celestial, which was itself the size of a planet.

Quill might not be immortal now, but he’s still a half-celestial. Does that mean that he might still have some latent powers because of it? Will this come into play when all the Infinity Stones are brought into one place?

Also, what part will Nebula play in the coming battle against Thanos? When will Adam Warlock make his grand entrance? (Truth be told, I thought they were going to hand Adam’s role over to Doctor Strange. Guess not.)

What happened to Quill’s ship, the Milano? Did the Ravagers take it with them since their ship, the Eclector, was large enough to accommodate several ships of that type (like the one taken by Nebula), or is it still left in half repair in the forest on Berhert?

While I would have preferred to see the Guardians together as a team throughout the movie, I thoroughly enjoyed Volume II. Marvel movies are normally billed as action-packed blockbusters. Volume II has some great action sequences, but it chooses instead to focus on the characters, and how there is more to them what’s simply on the surface.

And what better group to do this than the beloved characters of Guardians of the Galaxy? In focusing on the people rather than action, we get a chance to hang out with these characters for two hours. The emotion is there, from start to finish, and that is the real victory of Volume II.