Best Served Cold: Why You Should Never Cross a Fiction Writer

George R.R. Martin is often quoted as saying, “A reader lives a thousand times before he dies. The man who never reads lives only once.”  What about the other side of that coin?

Well, let me tell you, a writer can kill you a thousand times on paper if you cross him or her. The character may not have your name, or even look anything remotely like you, but a fiction writer, particularly a sci-fi writer, contemplates destroying whole star systems or galaxies during a lunch break. What do you think they’ll do to you? 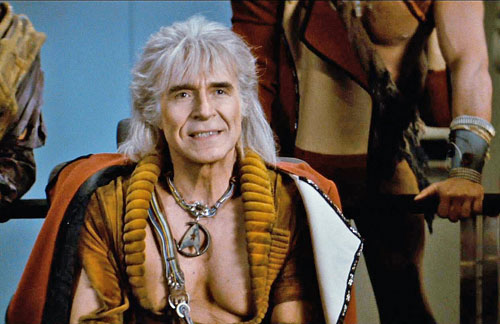 It is very cold…in spaaaaace.

Is it just a quiet power trip? A revenge fantasy? More than just a tad petty? Sure it is, but I challenge any fiction writer out there to tell me they’ve never done this. I mean, someone has to get fed to the dragon, right? So why not an abusive boss or your old grade-school bully?

Here’s one of my own literary paybacks:

In college, my degree plan required a sales class. You couldn’t get out of it since it was a prerequisite, which was bad news for introverted guys like yours truly. About 60% of your grade for this class was ‘lab.’ In practice, that meant that the university newspaper gave each student some of the sorriest, most underperforming clients they had on file and expected the students to physically go to these clients (calling them on the phone was expressly forbidden) to solicit ad space in the paper.

Without a doubt, this was the most blatant example of student exploitation I experienced during my years there. No commission for anything you sold, no reimbursement for gas (and believe me, gas money was pretty scarce back then). And to top it off, I was paying for the privilege of doing this for them.

The man who headed up this program will remain nameless here, though I will say that his name looked and sounded cool. That was sort of a theme with this guy, looking and sounding cool. He had that salesman ‘aura’ to him with great hair and a politician’s polished smile. Dealing with him on any level was the worst for the very fact that he had training on how to overcome objections, and get people to do something that they wouldn’t want to do in the first place. The class remains the most difficult, awkward, and frustrating of my student career.

Years later, I needed a character name that sounded cool, though the character himself was dead. I don’t just mean died-fighting-lions-in-the-coliseum dead, I mean launched-into-the-cold-void-of-space-and-then-falls-headfirst-into-a-star-and-somehow-there’s-a-waiting-volcano-on-the-surface-of-that-star-that-also-has-fangs, irrevocably, irretrievably DEAAAAAAD. 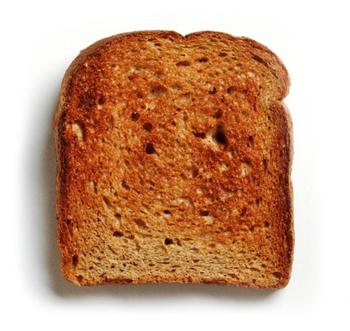 Well, I flipped through my mental roll-a-dex. Guess who came to mind? Yep, Mr. Perfect-Hair himself. He may never know it, or read any of my stuff, or care one jot or tittle even he did, but I know. That’s my little Easter egg, my private joke to myself.

So, if in your daily travels you come across a person who says that they write fiction, be nice to them. Otherwise, don’t be surprised if one day the first person who gets their soul devoured by Great Cthulhu bears a striking resemblance to someone you know.

This entry was posted on Tuesday, August 11th, 2015 at 5:24 pm and tagged with Author, Cautionary Tale, Fiction Writers, Inside Joke, Khan, Revenge and posted in General Stuff, Silly Me. You can follow any responses to this entry through the RSS 2.0 feed.
« Fanboy Movie Review #3 – Jurassic World
An Open Letter to David Benioff and D.B. Weiss From a Humble Fanboy: »

6 responses to “Best Served Cold: Why You Should Never Cross a Fiction Writer”